Finally, finally, finally, after a year of waiting for the release of this song, Tamar of the Braxton clan has dropped a bomb (this is a good thing) of a video for her single, “Hot Sugar.”

If you watch her hit WeTV series, “Tamar and Vince”, you know she’s been itching to do this video as much as we’ve been itching to see it come to life. Her third studio track off her album, Love and War, sees Tae giving a mean case of beat face, hair whipping and turned up choreography for the gods. Think Beyonce’s “Green Light” meets Madonna’s, well, everything, with Tamar’s own signature diva swag, all reimagined into Tamar’s version of Instagram she calls “Tamartiangram.” 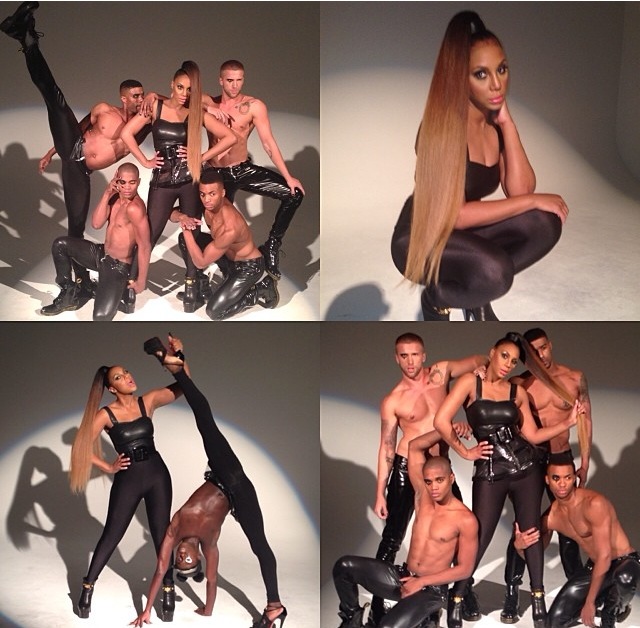 I like it. It’s fun, it’s flirty and for someone that just had a baby three months ago, her body is snatched Yea, she wins. LOL

Check the video below:

There was an error retrieving images from Instagram. An attempt will be remade in a few minutes.